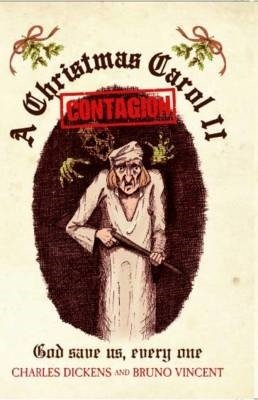 Bruno Vincent's humour books (several co-authored with Jon Butler) have sold more than a quarter of a million copies, twice appeared on the Sunday Times bestseller lists, and been translated into nine languages (including American). He is also the author of a volume of horror stories for children set in a dark and twisted Dickensian world, Grisly Tales from Tumblewater, and its forthcoming sequel, School for Villians.