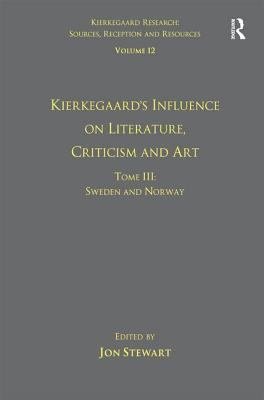 Vol. 2 is dedicated to the use of Kierkegaard by later Danish writers. Almost from the beginning Kierkegaard's works were standard reading for these authors. Danish novelists and critics from the Modern Breakthrough movement in the 1870s were among the first to make extensive use of his writings. These included the theoretical leader of the movement, the critic Georg Brandes, who wrote an entire book on Kierkegaard, and the novelists Jens Peter Jacobsen and Henrik Pontoppidan