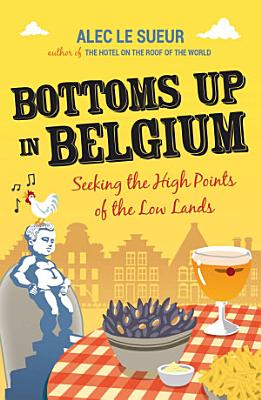 Bottoms Up in Belgium Book Details:

Bottoms Up in Belgium Book Summary/Review:

‘Brussels and all those Eurocrats on the gravy train? It’s just so boring. Why, you can’t even name ten famous Belgians!’ Until 1993, Alec had never been to Belgium, so it came as some surprise when in August that year he found himself at the altar of a small church in Flanders, reciting wedding vows in Flemish. It was the start, for better or for worse, of a long relationship with this unassuming and much maligned little country. As he ordered yet another pint of Stella, it dawned on him that perhaps it was time to immerse himself in Belgian culture, especially when there were over a hundred locally produced beers on the menu. He vowed to put worldwide opinion to the test: just how boring can Belgium be?