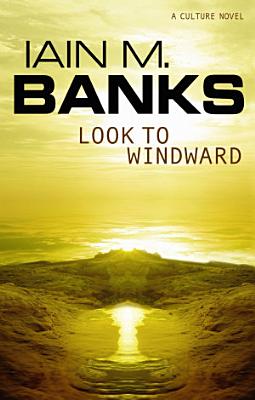 The seventh Culture book from the awesome imagination of Iain M. Banks, a modern master of science fiction. It was one of the less glorious incidents of a long-ago war. It led to the destruction of two suns and the billions of lives they supported. Now, eight hundred years later, the light from the first of those ancient mistakes has reached the Culture Orbital, Masaq'. The light from the second may not. Praise for the Culture series: 'Epic in scope, ambitious in its ideas and absorbing in its execution' Independent on Sunday 'Banks has created one of the most enduring and endearing visions of the future' Guardian 'Jam-packed with extraordinary invention' Scotsman 'Compulsive reading' Sunday Telegraph The Culture series: Consider Phlebas The Player of Games Use of Weapons The State of the Art Excession Inversions Look to Windward Matter Surface Detail The Hydrogen Sonata Other books by Iain M. Banks: Against a Dark Background Feersum Endjinn The Algebraist