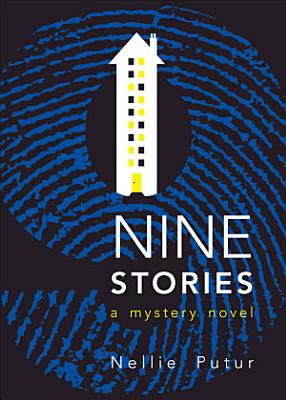 Elliott Zzaimix loved living in a nine-story house. It made living with eight other family members stress free. One night, she and her family, nine people strong, awaken to the sound of breaking glass. An intruder has smashed their belongings...and he's still in the house! The Zzaimix family scares off the intruder when they investigate the break-in. As they compare each family member's account of the night's events, they realize they have Nine Stories. The mystery deepens as the break-in appears to be more than a random act of burglary. The intruder breaks in a second time while the Zzaimixes stay with their Uncle Preston. Who is the intruder? Why would he break into their house once and then return to break in again? What does the intruder have against the Zzaimixes? Join Elliott and the rest of the Zzaimix family in their adventure as they investigate and uncover clues to the shocking identity of the intruder and a hidden family secret.