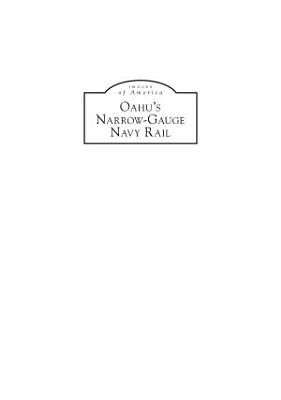 US Navy rail operations on Oahu began in 1908 with construction railroads used to help build the shipyard. Expansion of Pearl Harbor to include the submarine base and the naval magazine on Kuahua Island required a permanent railroad, which was begun in 1911. This construction provided industrial employment to hundreds of local men in the existing agricultural economy, and the influx of additional manpower from the mainland contributed to an increasingly skilled and diverse population. World War II brought about a dramatic increase in Navy railroad operations in support of the war effort. Success in the Pacific theater of operations depended on the Navy s railroads, equipment, and the Oahu Railway & Land Company (OR&L), which connected all the bases. The OR&L abandoned its main line in December 1947. By the mid-1950s, railroad operations at Pearl Harbor also ceased. Rail operations continued at and between Naval Magazine Lualualei and Ammunition Depot West Loch through the Korean Conflict and Vietnam era, ending in 1972."