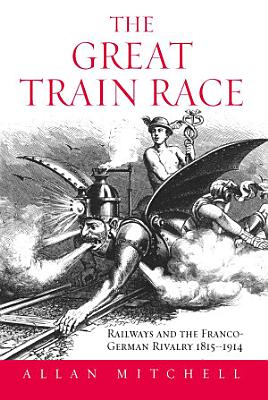 From their origins, railways produced an intense competition between the two major continental systems in France and Germany. Fitting a new technology into existing political institutions and social habits, these two nations became inexorably involved in industrial and commercial rivalry that eventually escalated into the armed conflict of 1914. Based on many years of research in French and German archives, this study examines the adaptation of railroads and steam engines from Britain to the continent of Europe after the Napoleonic age. A fascinating example of how the same technology, borrowed at the same time from the same source, was assimilated differently by the two continental powers, this book offers a groundbreaking analysis of the crossroads of technology and politics during the first Industrial Revolution.