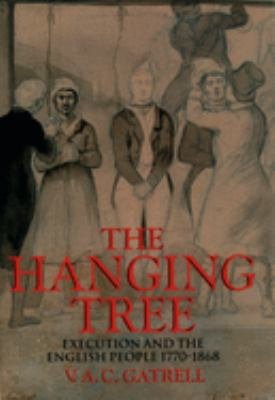 A history of mentalities, emotions, and attitudes rather than of policies and ideas, it analyses responses to the scaffold at all social levels: among the crowds which gathered to watch executions; among 'polite' commentators from Boswell and Byron on to Fry, Thackeray, and Dickens; and among the judges, home secretary, and monarch who decided who should hang and who should be reprieved. Drawing on letters, diaries, ballads, broadsides, and images, as well as on poignant appeals for mercy which historians until now have barely explored, the book surveys changing attitudes to death and suffering, 'sensibility' and 'sympathy', and demonstrates that the long retreat from public hanging owed less to the growth of a humane sensibility than to the development of new methods of punishment and law enforcement, and to polite classes' deepening squeamishness and fear of the scaffold crowd.