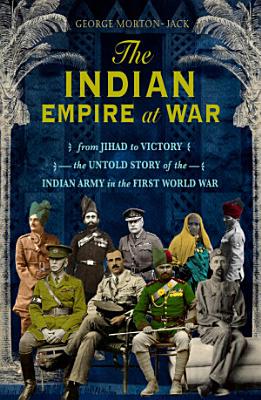 'Essential to a proper understanding of the war and of our world of today' Michael Morpurgo 1.5 million Indians fought with the British in the First World War - from Flanders to the African bush and the deserts of the Islamic world, they saved the Allies from defeat in 1914 and were vital to global victory in 1918. Using previously unpublished veteran interviews, this is their story, told as never before.