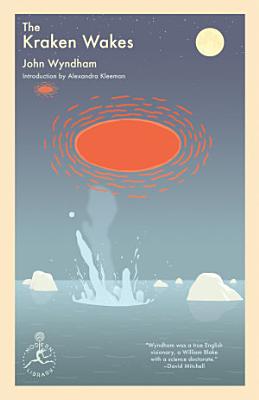 An “ingenious, horrifying” (The Guardian) first contact story by one of the twentieth century’s most brilliant—and neglected—science fiction and horror writers, whom Stephen King called “the best writer of science fiction that England has ever produced.” “Few books capture the obscure, elliptical way that threats move from the background to the foreground of reality like The Kraken Wakes. . . . Feels all too familiar in today’s age of anti-vaxxer disinformation and QAnon conspiracists.” —Alexandra Kleeman, from the Introduction What if aliens invaded and colonized Earth’s oceans rather than its land? Britain, 1953: It begins with red dots appearing across the sky and crashing to the oceans’ deeps. At first, many people believe that these aliens are interested in only what’s down below. But when the polar ice-caps begin to melt, it becomes clear that these beings are not interested in sharing the Earth and that humankind might just be on the brink of extinction. . . .