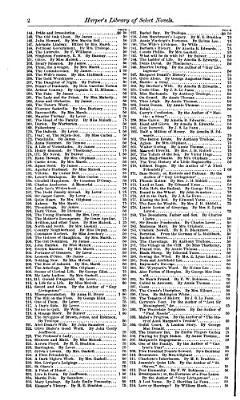 The Moonstone concerns the huge yellow diamond of the title that was once stolen from an Indian shrine. Rachel Verrinder receives the stone as a gift and does not realise that it has been passed to her in a sinister form of revenge by John Herncastle who, it transpires, acquired the moonstone by means of murder and theft. The jewel also brings bad luck. The stone disappears on the very night it is given to Rachel, though, and the tale concerns the unveiling of the culprit after the intervention of Sergeant Cuff, a famous London detective. A maid who is under suspicion commits suicide and Rachel herself seems reticent when it comes to aiding the investigation. Mysterious Indians appear frequently and there is an air of confusion and the unknown until the mystery is eventually solved.