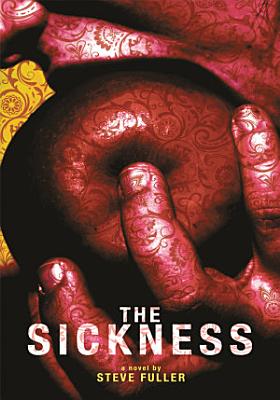 The caller whispers, I know what you did, but what did Carter McCoy do? Someone has been watching, waiting, and he won't stop tormenting the college professor until his revenge is complete and Carter's life is destroyed. The mystery begins when Carter sleeps with a student named Leslie Steel. After Leslie disappears later that night and is presumed dead by the authorities, Carter's carefully constructed facade begins to crumble. Anonymous phone calls, cryptic letters, haunting song lyrics, a bloody murder weapon someone is trying to implicate Carter in Leslie's death. But who? With his life falling apart, Carter attempts to cover up a murder he doesn't remember committing. Unfortunately, Detective Bruce Kraft is always one step ahead. Handsome, rugged, and confident, Kraft is everything Carter McCoy is not namely, a good guy trapped in a crummy world. In Carter's cluttered mind, everyone is a suspect, but who killed Leslie Steel? Who is attacking his friends? Who kidnapped his girlfriend? Who is the mystery person known as Vengeance? With time running out, Carter is given one last chance to uncover the truth, leading to a rollercoaster conclusion full of shocking twists. Nothing is what it seems in Fuller's debut suspense novel.