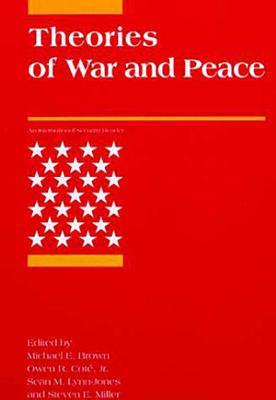 New approaches to understanding war and peace in the changing international system. What causes war? How can wars be prevented? Scholars and policymakers have sought the answers to these questions for centuries. Although wars continue to occur, recent scholarship has made progress toward developing more sophisticated and perhaps more useful theories on the causes and prevention of war. This volume includes essays by leading scholars on contemporary approaches to understanding war and peace. The essays include expositions, analyses, and critiques of some of the more prominent and enduring explanations of war. Several authors discuss realist theories of war, which focus on the distribution of power and the potential for offensive war. Others examine the prominent hypothesis that the spread of democracy will usher in an era of peace. In light of the apparent increase in nationalism and ethnic conflict, several authors present hypotheses on how nationalism causes war and how such wars can be controlled. Contributors also engage in a vigorous debate on whether international institutions can promote peace. In a section on war and peace in the changing international system, several authors consider whether rising levels of international economic independence and environmental scarcity will influence the likelihood of war.